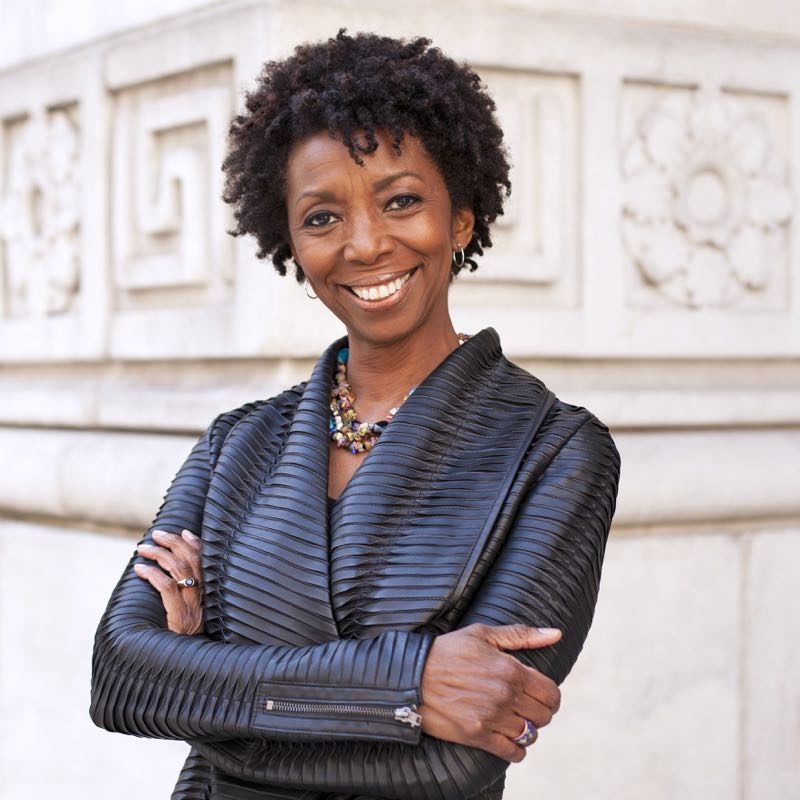 For years, people told actress Sharon Washington that she should write about her childhood growing up in an apartment above the St. Agnes branch of the New York Public Library, where her father was a custodian. Now, she finally has. “Feeding the Dragon” is Sharon’s solo show reflecting back on her childhood and her family. We recently went with her to the Main Branch of the NYPL and spoke with her about writing and performing “Feeding the Dragon” and books that have had an impact on her.

END_OF_DOCUMENT_TOKEN_TO_BE_REPLACED 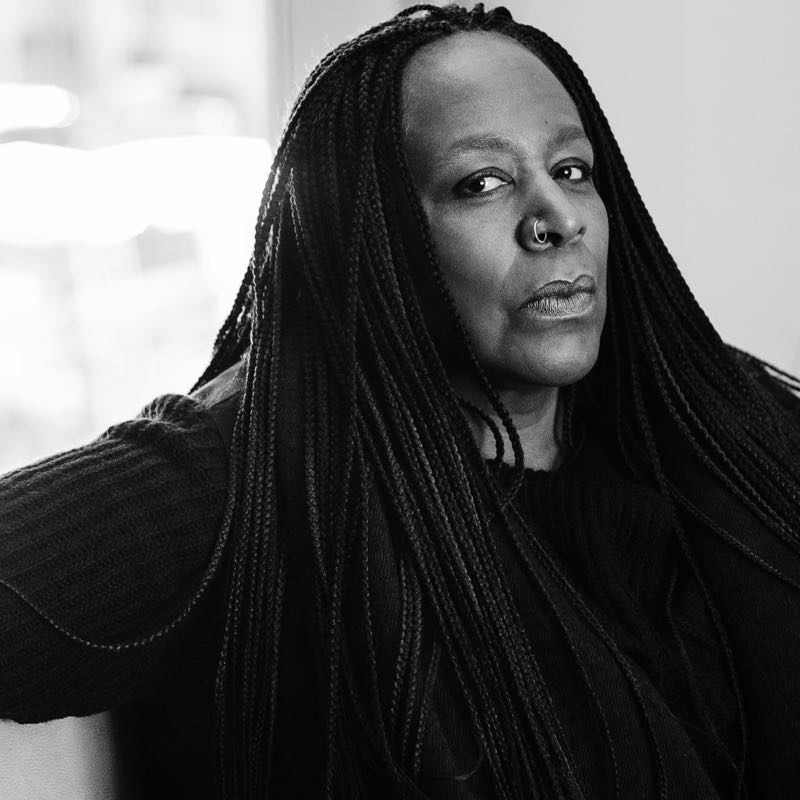 In 2015, playwright Dael Orlandersmith went to St. Louis to interview people about their thoughts on race and the death of Michael Brown, the unarmed black teenager killed by a police officer in 2014. From those interviews, she created fictional characters for her solo show, “Until the Flood.” We spoke to her about her process for creating “Until the Flood,” what she thinks people get wrong about her work, and how it has evolved.

END_OF_DOCUMENT_TOKEN_TO_BE_REPLACED 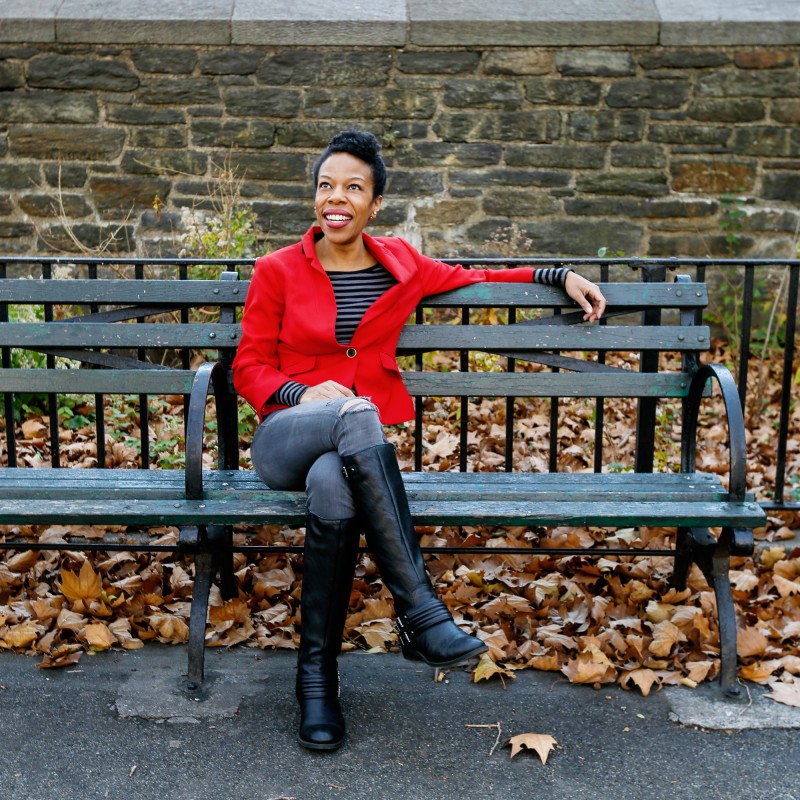 We talk to solo performed Nilaja Sun about her new show Pike St., her process for creating and developing solo pieces, themes in her work, and much more.