On Sunday, August 9th, we hosted an event called Jeanine Tesori’s Radical Participation Jamboree  where a group of ladies gathered and had a discussion with Jeanine. We’re not going to say too much about it because we want to respect the privacy of everyone who came, asked questions, and shared their experiences. There are two things we do want to say though.

Thank you so much to all the awesome ladies who attended the event. Really. It’s nice to be in a room where everyone wants to be there, wants to participate, and wants to be part of something. And that was the kind of room we were in last Sunday. When we started The Interval, one of the things we said is that we wanted to do something that made it a little easier for women to feel like they were represented, and Sunday was the first time we truly felt like maybe that was actually possible. That was in large part due to the ladies who showed up.

We want to say a very big thank you to Jeanine. For showing up in the room—and staying in it. And for actually getting down in the muck of trying to figure out how to be a woman in the world. For showing how to be wise and how to be vulnerable, for wanting something, and for being it and letting people see it. Or, more precisely, for being brave. Do you feel our hearts saying hi, Jeanine?

This is just the beginning of something, so look out for future announcements about the next Radical Participation Jamboree with Jeanine (coming this fall!). 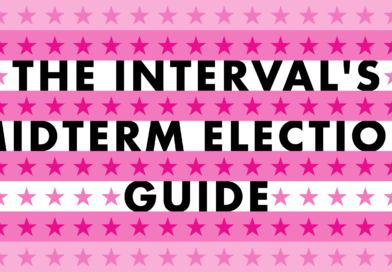 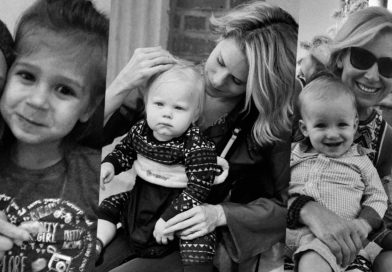 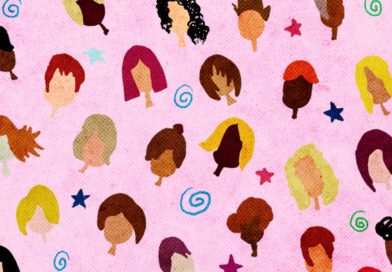