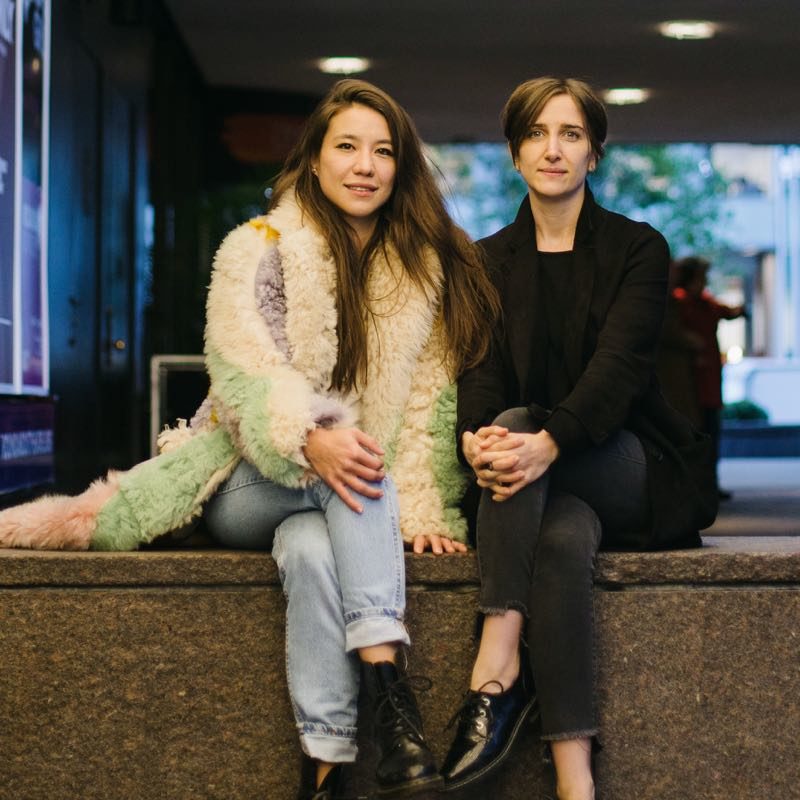 Usual Girls by Ming Peiffer and directed by Tyne Rafaeli centers around Kyeoung, a young Asian-American woman coming of age in the ‘90s and early 2000s, and the messy, sometimes dangerous, sometimes exhilarating ways that sex and friendship and personhood meld and to form the moments that define us. It’s the first show in Roundabout Underground history to sell out both its initial run and extension before it had even opened. We speak with Ming and Tyne about developing the play, the experiences that are carried into adulthood, putting female sexuality on stage, and more.

END_OF_DOCUMENT_TOKEN_TO_BE_REPLACED 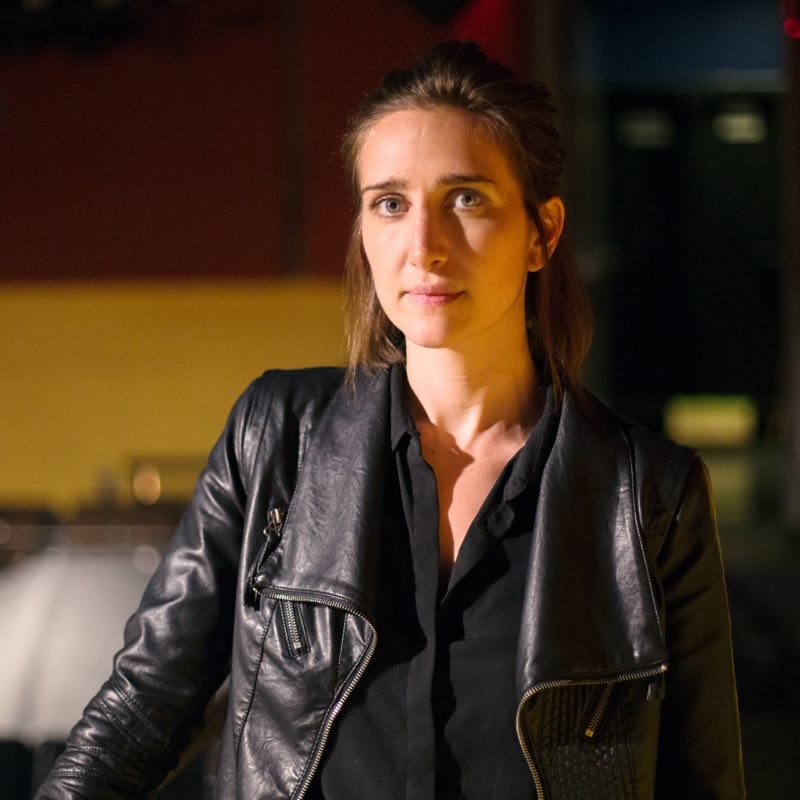 This past year, director Tyne Rafaeli has had a slightly unusual theme in her work: stories surrounding sexual assault. Earlier this year, Tyne directed “Actually” and currently she’s directing “The Rape of The Sabine Women, By Grace B. Matthias.” We talked to Tyne about how she went about directing two very different plays that deal with sexual assault.