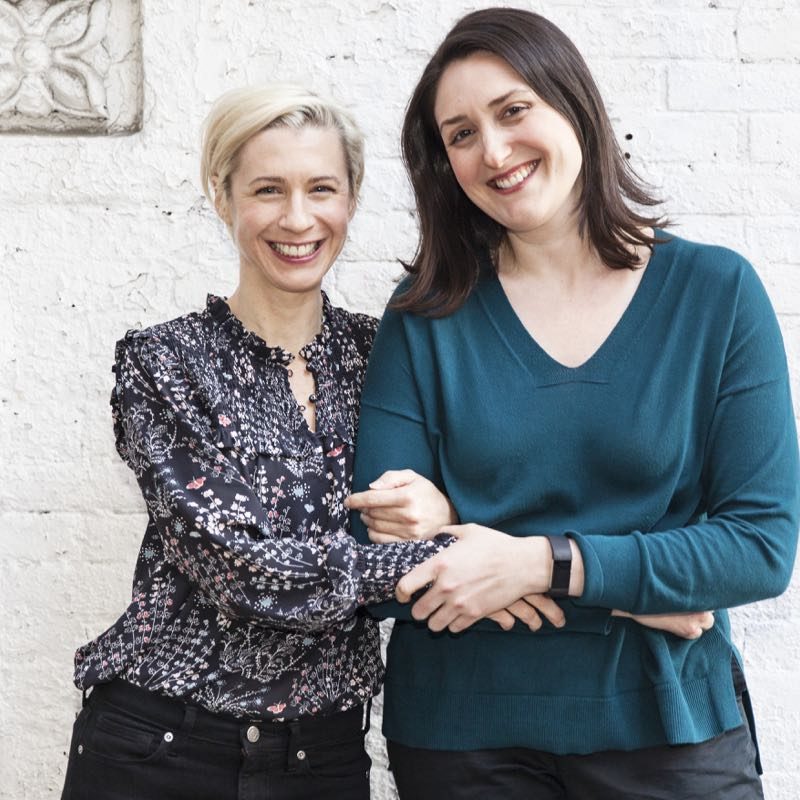 Julia Coffey and Liz Wisan are no strangers to Shakespeare. They are currently at Hudson Valley Shakespeare Festival, where Julia is playing the title role in a gender-bending production of Richard II, and Liz is playing the lead role of Katherine in a production of The Taming of the Shrew that seeks to highlight themes of negotiation and companionship instead of inequity or abuse. We speak with Julia and Liz about what it’s like to perform Shakespeare in the context of the #MeToo movement, why they think Queen Elizabeth I may have influenced Shakespeare’s proto-feminism, and how much (or how little) has changed for women in the past four hundred years.