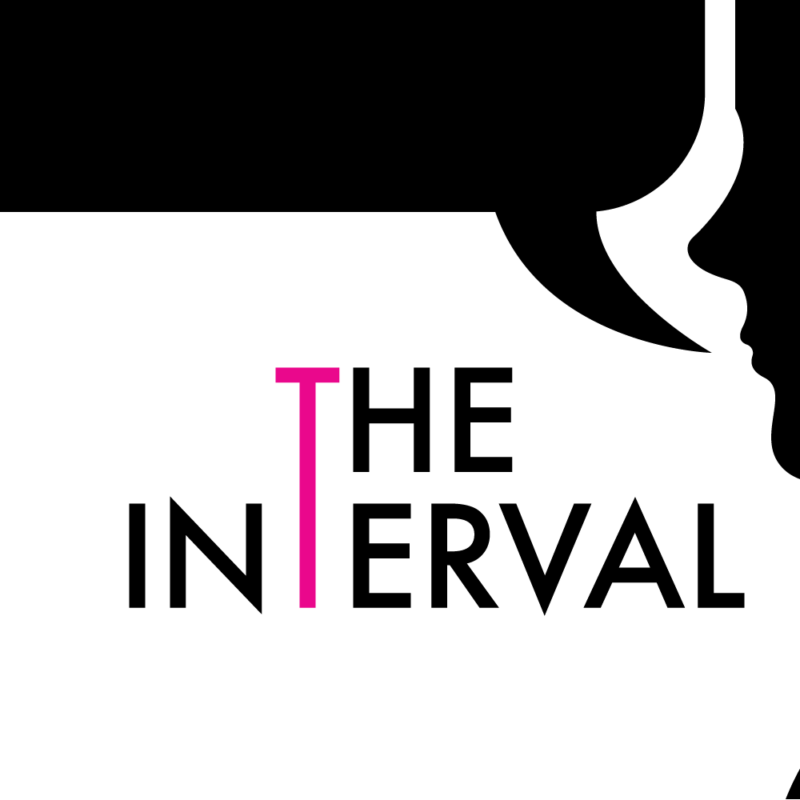 I was a very competitive kid. I was also entirely unathletic. Politics was a great way for me to be competitive without having to adjust my highly sedentary lifestyle. I volunteered on campaigns and registered voters and started a Young Democrats Club at my high school and interned for my Congressman. I loved elections (even though my plots to star in election commercials were always foiled), especially Presidential elections. I’m from Ohio, and when I moved to New York City for college it was a Presidential election year. I was surprised by how much I missed being in Ohio for the election. What I was even more surprised by was the amount of political apathy in the drama department at my school—I’d never seen anything like it.

The Interval has consistently been politically engaged since its founding. With midterms coming up, I wanted to share a few of the reasons behind that. Some of it goes back to arriving at college and seeing the myopic way the drama department operated. Rather than encouraging students to vote and be politically engaged, civic engagement was placed in opposition to art. If you were serious about a career in theatre, it meant that was all you were supposed to be thinking about, and to show an interest in the world around you for a purpose other than theatre—like, let’s say, to be an informed voter—meant that maybe you should consider a different career path. This is an insane message to give eighteen-year-olds.

I would hope this apathy has changed, but I also know that it persists in many arts institutions around the country (and teachers, some of you may be giving this message without realizing it). With The Interval, it’s been important that we show people (young people especially) that many theatre artists they respect and admire are politically engaged.

Another reason why we have political content is because I believe it’s important that we do our part to normalize political engagement. We try to be responsible in how we do that. We don’t think people should be getting their news from us, and, in general, I don’t believe someone should be treated as an expert on a political issue because they wrote/directed/starred in a show about it—that just makes them an expert on their show. But I do believe if it’s normal to cover people going to opening nights, it should be normal to cover them going to political protests. Much of what The Interval has done in the last four years has been reframing conversations and narratives. I believe spotlighting the politics of the community is part of that, and I believe it is part of accurate and truthful journalism.

Politics shouldn’t be treated as something scary and rarified, and voting especially should not be. Yet, for so many people, it is seen that way. I don’t believe people in theatre have any special obligation to vote based on their profession. I believe they have an obligation based on being citizens who are able. Many people died for the right to vote, and it’s still not a right that all citizens of this country can access equally—if you can vote, you should, and you should encourage others to, as well.

A few weeks ago, on The Interval’s Twitter, we asked our followers whether when theatre people they admired, who were on social media, stayed silent about political issues, it affected their opinions of them. We didn’t get a huge amount of responses to this question, but I was surprised that the first responses we got were people who fell very strongly into the “no” category. My feelings are the opposite. There are performers I admire who regularly use social media and have remained largely silent about things going on in our country, and it has affected my opinions of them. I understand that there are people who would like to speak out, but are kept from doing so by the companies/producers they work for, and I understand that social media isn’t the place for political nuance. But what I can’t understand is how there is a single excuse for not encouraging people to vote. And I think it is long past time that we stopped viewing doing nothing as being neutral. It’s not neutral. Silence is an active choice. And it’s not the choice we decided to make.

I hope readers take a moment to look at the Midterm Election Guide we put together and also past political content like people talking about their first time voting and why they think it’s important to vote or our social media coverage of protests. And mostly, all of us at The Interval hope that on November 6th, people vote. 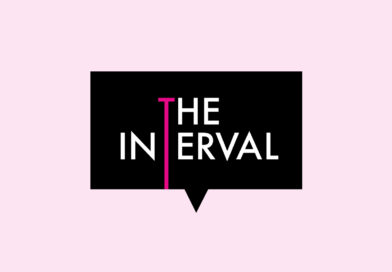 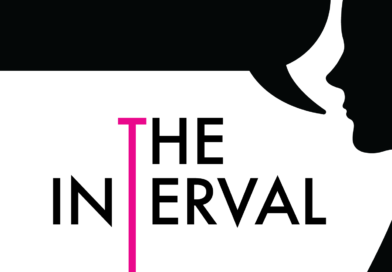