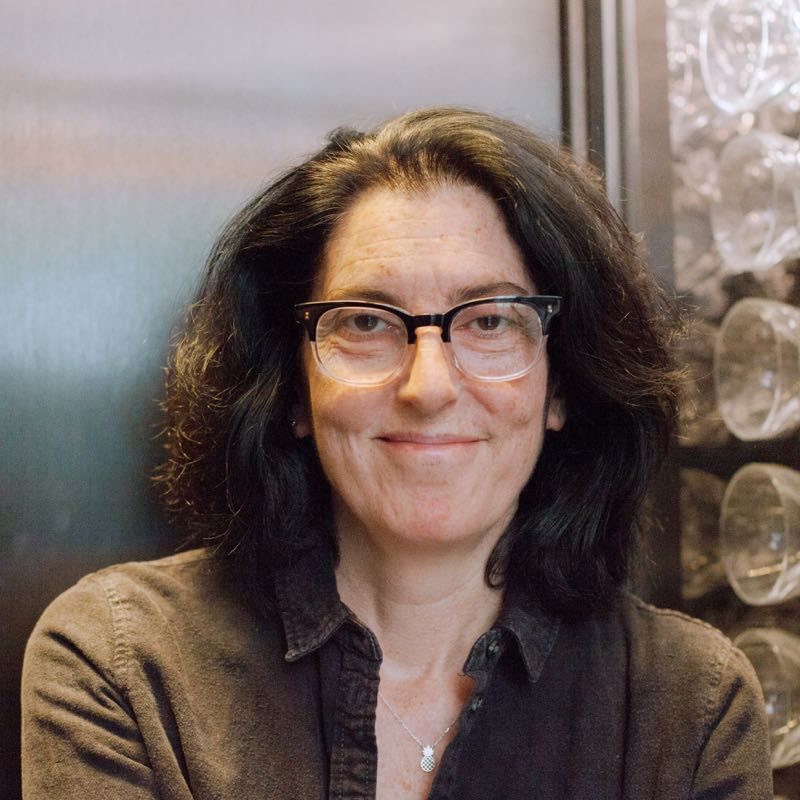 “SpongeBob SquarePants, The Broadway Musical” has become one of the most well-reviewed and popular musicals of the 2017-18 Broadway season. It came from the mind of Tina Landau, who not only directed the show but conceived it (it’s also the only Broadway musical directed by a woman this season). We recently sat down with to discuss how she conceived and brought “SpongeBob” to life, how she views directing, ambition, and more.