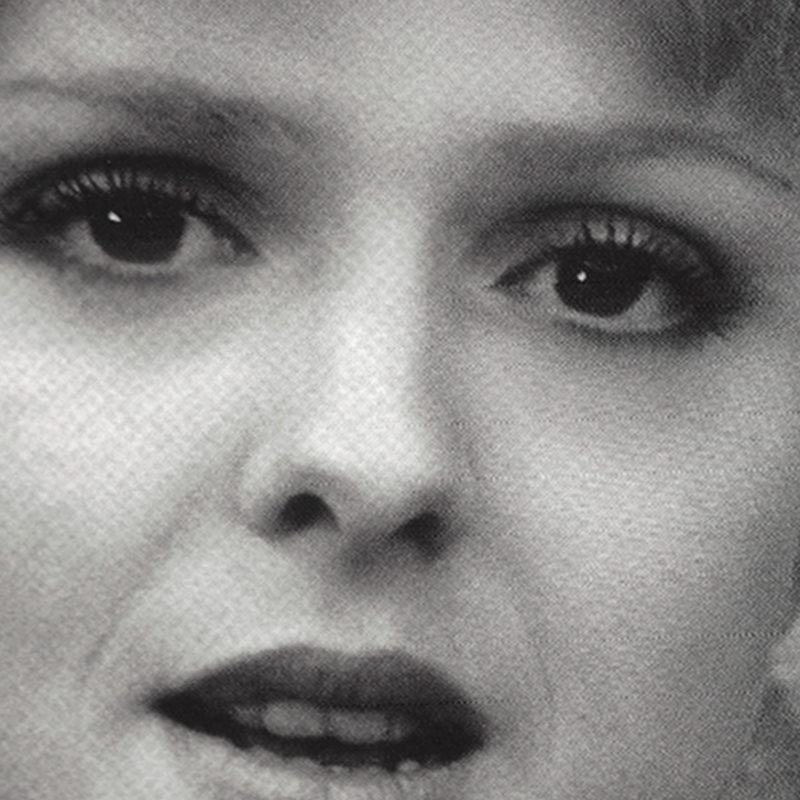 Bernadette Peters turns 70 this week. Her name is synonymous with American musical theatre—and the moniker “young and cute forever.” How did that happen? And has she ever really gotten the respect she deserves? We take a romp through 1970s Los Angeles, ’80s New York, and the brain of a ’90s pre-teen to find out how Bernadette Peters became a woman not afraid to take up a lot of space.